The past month in general has been quite positive with a lot of catch up time being spent with my support worker and parents. Mum has spent a lot of time recently stressing about planning an itinerary for our upcoming trip to Japan in July as she doesn’t know still where to stay and what we’re going to do. Myself I don’t really mind what we do or where we stay, I’m just so glad to be going and have planned a reading list 😀

I don’t know whether this is a good thing or not but recently I haven’t really been worrying too much about my final paper based ECDL exam which I’ll be sitting in exactly two weeks time. I still revise and look over the information but I’m beginning to feel I don’t have the same dedication I had to the other exams. My support workers seem to think I’ll be OK on the exam and I have promised I’ll do my best but I will also say I still want to enjoy and live my life too. I don’t know if I mentioned before but a friend of mine who was also doing the Advanced ECDL has recently been told she doesn’t have to do ECDL anymore as she is so behind on her coursework and was so behind and kept failing ECDL so the course tutors have told her it would be too stressful for her to carry on and for her just to focus on her coursework. A few days ago I asked if I failed my final exam would I be able to drop ECDL like my friend as it is so late in the year and my exam is set only two days before the course finishes. The answer they gave me was quite vague but they more or less said it would be a massive shame to throw away everything after all my hard work with the previous exams, but I do not want to come into college after the course is finished to finish this off. I’ll just have to see and try my best I like with the others… 😛

Apart from exam shit I have managed to go on some amazing walks in my week off college with my parents and support workers and I am pleased to see I have finished off more books than I did last time I did a wrap-up 😀 The books I’ve read have been average in general and the books I’m currently reading seem to be going by very slowly for some reason. I have also spent a lot of time over the past month doing gardening and clearing out the greenhouse too, and have sowed various seeds. It was so lovely having my support workers help with the cleaning and gardening as I can’t find the motivation to get out and do things and my parents are no help. We’re looking to plant more things in the garden and generally make my gardens a better space, and it was so lovely to get outside even if the weather where I am is quite unpredictable especially for this time of year.

I am immensely pleased to say I have managed six books this past month, which is probably very sad of me to get all excited about, but I feel I’m getting back on track. they were: 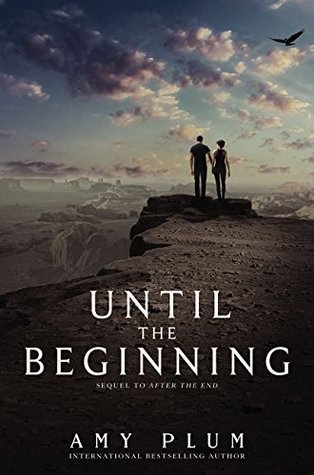 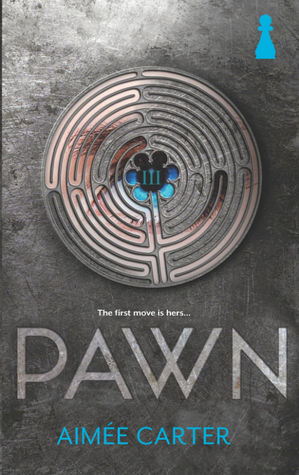 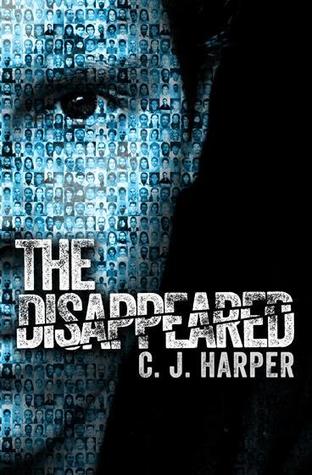 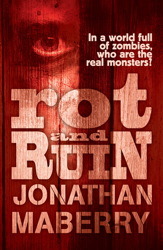 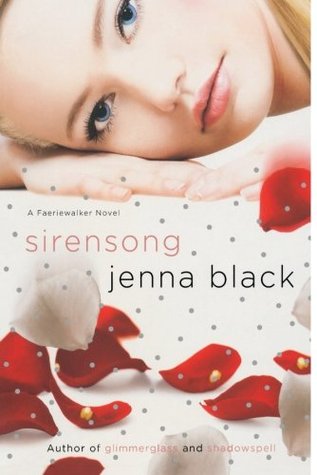 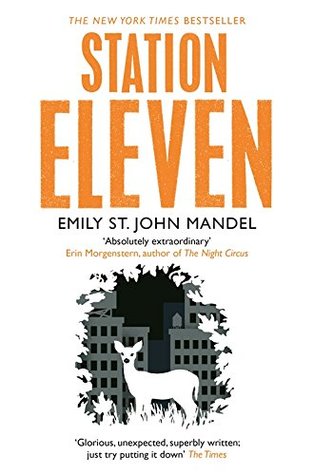 Yay six books! 😀 My favourite out of these has to be Rot and Ruin because of the interesting and unique way it was written, it definitely wasn’t the average zombie book! Sirensong has to follow closely behind as I found I really clicked with this story finale and even though it was by no meant perfect, I still enjoyed the way the author tied things up. Station Eleven was also a book I quite liked even though I was quite bored in parts, but overall it was a really detailed, plausible and human approach to the apocalypse which was written in such a way that the reader feels like they’re living through the whole thing with the characters. I will write a review but still I have mixed feelings about the book overall. Pawn, Until the Beginning and The Disappeared were all average for me and even though they started off quite strong I just had a meh feeling towards the end, but that doesn’t mean I won’t read more from the authors or continue the series, need more time! 😉 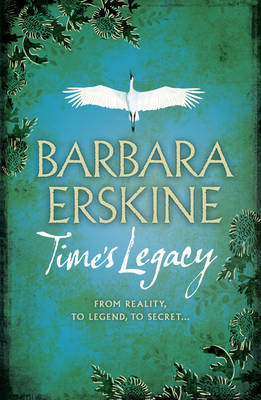 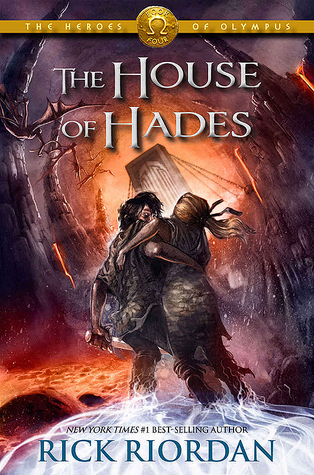 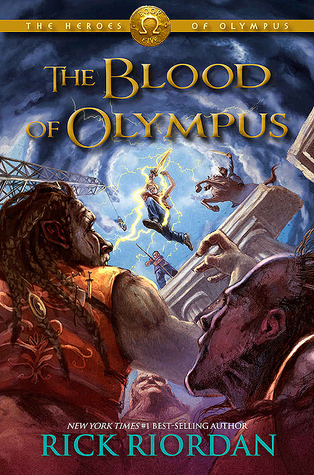 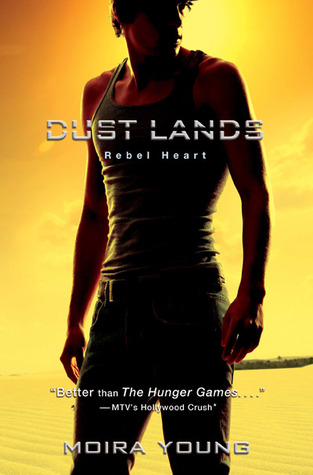 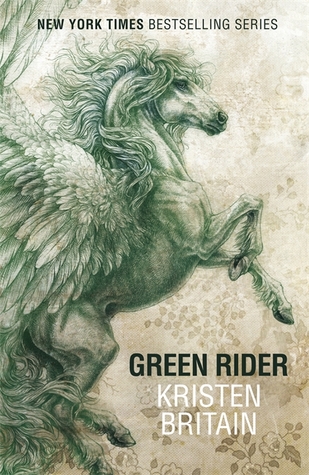 I’m putting six books on this months TBR in the hopes that I can keep up with getting this massive library TBR down. At the moment I’m reading Time’s Legacy and 1984 both of which are quite interesting but are beginning to drag now. I’ve been reading Time’s Legacy since February and still have a chunk to go before the finish and I have only recently started 1984 which is only average at the moment but I’m hoping things will get more interesting as the story moves along. I know I need to finish the Rick Riordan books too as they have sat in my house for a long time now (originally I was supposed to have this series finished last year but someone ordered the books so I had no time to finish them before the college academic year ended) they are both books I really look forward to getting to finished because aargh that cliffhanger at the end of the Mark of Athena! Rebel Hear and Green Rider are also books I picked up a long time ago that need to be read soon which hopefully will be possible in the coming month, but I know I can be quite busy sometimes…. like with my exam I’ll do my best to also bring this TBR down 😂 🙂