A pretty eventful week this past week has been! First of all I officially joined Slimming World in my local area and have pretty much started the plan now, only today I haven’t been very good at keeping to it 😛 I’ve had curry, cocktails as I just can’t seem to resist food especially when we’re out. I have to now keep a food diary of everything I eat because I’ll be weighed every week, but I’ve been finding it near impossible to not go for the naughty but nice foods when we’re eating out… I guess I’ll just have to ask for some advice when I go to group next, that being said all my life I’ve always been a kind of food beast 😛 😛

Putting that aside, my support worker has sadly informed me that the baby mouse she was looking after last week has died as it never got used to the transition between milk and actual feed 😦 We always turn things into positives though, so now we think of the wonderful, comfortable time that mouse had no matter how short…

Another thing my family and I had to do today other than the usual weekly grocery shop was buy a new flat screen TV. The one I had originally broke yesterday, how is still quite bizarre, I was watching it like normal when suddenly there was a loud click and everything from that plug socket went off including the TV. What makes it stranger still is the fact there was a little bit of smoke/vapour coming out of the back vents of it 😛 😮 I didn’t know what to think only that mum and I couldn’t get it working again no matter what we tried, but in the shop today they told us something must have short circuited on the motherboard or some shit like that

We’ve bought a new one anyway and it should come in ten days they said otherwise it would be extra money. Quite comical when you think about it, a popping smoking TV…

So yeah, there’s my boring yet not boring week, here are the books I’ve recently added to my tbr. 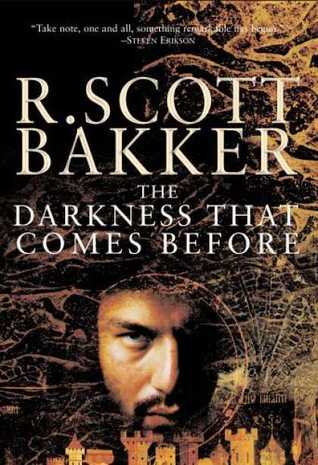 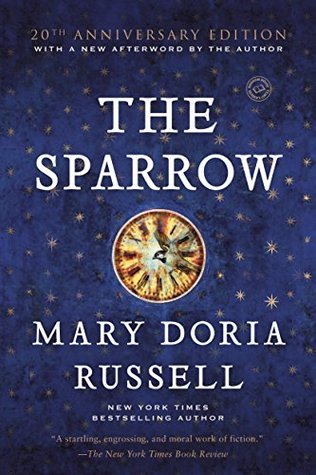 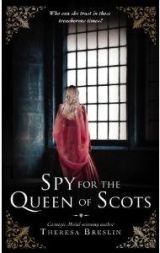 The Darkness That Comes Before by R. Scott Bakker

This is another one I found on a thread talking about philosophical science fiction and fantasy. At the moment it appears to be out of stock from my library but hopefully they can get it in again when there’s more time.

The Sparrow by Mary Doria Russell

I’ll admit now that I’m not entirely sure about this one. Sure it’s another one found on the philosophy thread, but I’ve never been that keen on fiction about aliens for some reason

Spy for the Queen of Scots by Theresa Breslin

I have seen this one on the shelves of many of my local libraries and not only that, but I’ve been wanting to read from this author for a few years now. Sounds like my type of book but a lot of my GR friends seem to have mixed views…

How’s your week been and what books have you recently added? 🙂